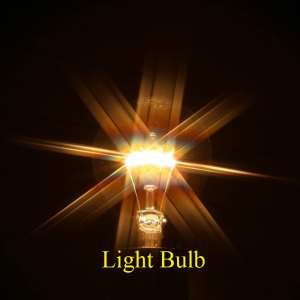 Ray and Beam of Light 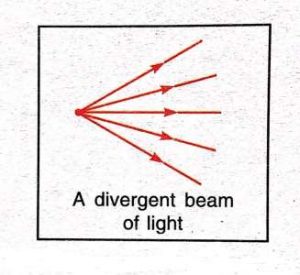 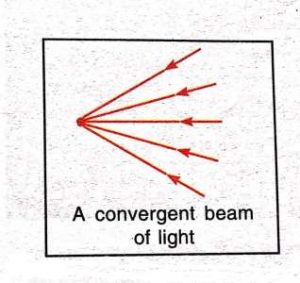 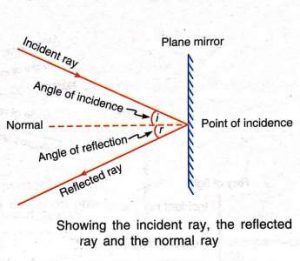 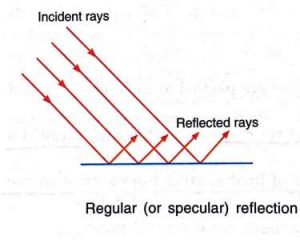 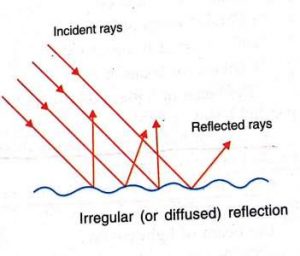 Laws of Reflection of Light

Angle of incidence = Angle of reflection

Following are the characteristics of a real image:-

Following are the characteristics of a virtual image:- 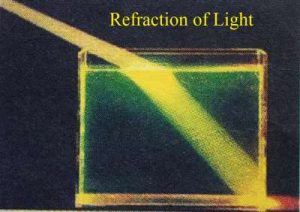 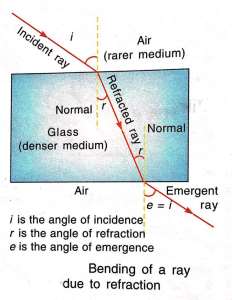 Laws of Refraction of Light 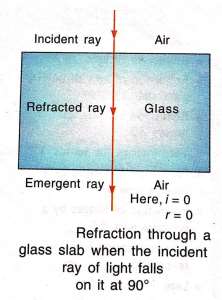 Cause of Refraction of light

Effects of Refraction of Light

Ans:- The objects which emit light themselves are called luminous objects.

Ans:- Those objects which do not emit light themselves but only reflect ( or scatter ) the light which falls on them, are called non-luminous objects.

3. What is transparent medium?

Ans:- A medium in which ray can travel freely over large distances is called a transparent medium. For e.g. water, glycerine etc.

Ans:- The material through which ray travels is called medium.

Soil Soil is the layer of broken rock particles and decaying organic matter on the surface of earth, which is…