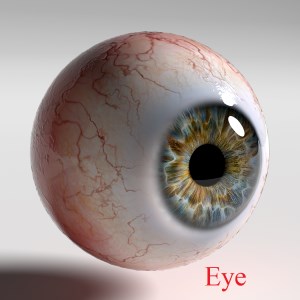 Definition of Eye or Human Eye

Working of Iris and pupil 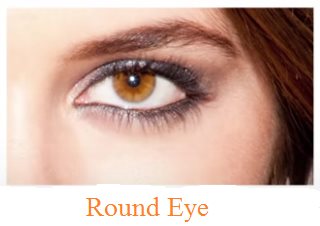 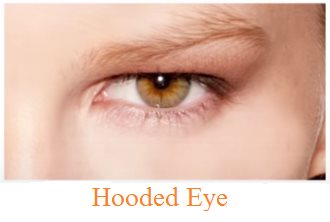 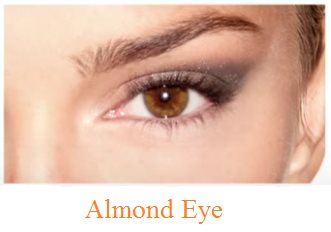 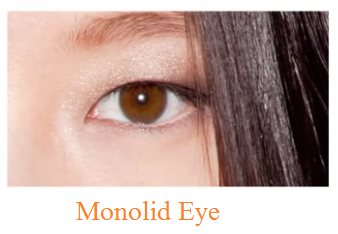 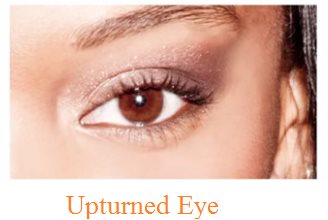 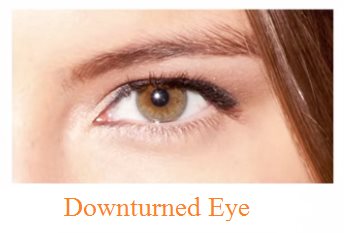 1. When the human eye is said to be unaccommodated ?

Ans :-  When the human eye is looking at a distant object than the eye is said to be unaccommodated due to the relaxed state of the eye.

Ans:- The farthest point from the human eye at which an object can be seen clearly is called as the far point of the eye.

Ans:- The nearest point up to which human eye can see an object clearly without any strain is known as near point.

4. What is least distance of distinct vision?

Ans:- The minimum distance at which an object must be placed so that a normal eye may be see it clearly without any stain is known as least distance of distinct vision.

5. What is colour blindness?

Ans:- Colour blindness is that defect of the eye due to which a person is not able to distinguish between certain colours. It is a genetic disorder that occurs because of inheritance.

Ans:- The ability to see is known as vision. This is also known as eyesight or drishti in Hindi.

7. Give two point why we have two Eyes for vision and not just one.

Ans:- There are so many advantages of having two eyes instead of one. Some of them are as follows:-

8. What happens to the image distance in the human eye if we increase the distance of an object from the eye?

Ans:- The image distance in the eye remains the same when we increase in the distance of an object.