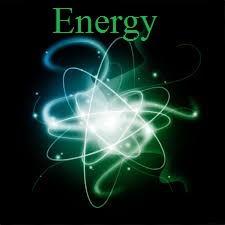 Law of conservation of energy

Also read on touching the link:-

On the basics of mechanical energy, it is of two types:- 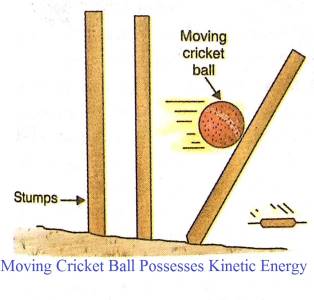 m = mass of the body

v = velocity of the body

From this formula, it clear that:-

i. The KE of a body is directly proportional to the mass of the body.

ii. The KE of a body is directly proportional to the square of the velocity of the body. 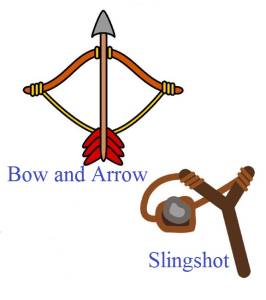 m = mass of the body

g = acceleration due to gravity

h = height of the body above a reference point, say the surface of the earth 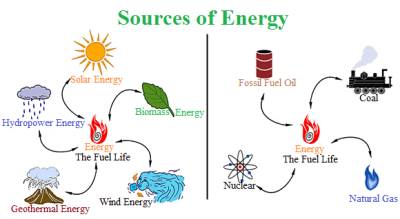 Types of Sources of Energy

A good source of energy would be one 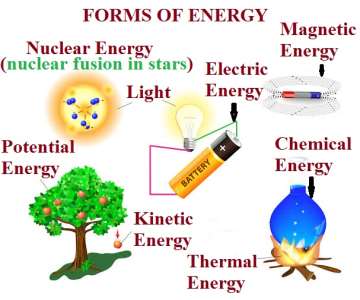 Advantages and Dis advantages of Energy

Ans:- The amount of heat generated by burning a unit mass of the fuel completely is know as its calorific value.

Ans:- A natural fuel formed deep under the earth from the pre- historic remains of living organisms is called a Fossil Fuel.

Soil Soil is the layer of broken rock particles and decaying organic matter on the surface of earth, which is…