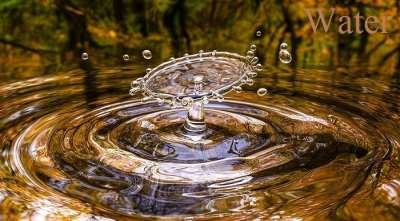 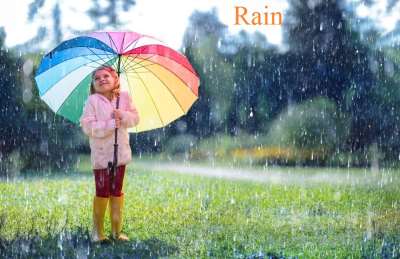 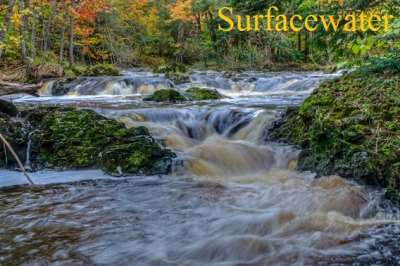 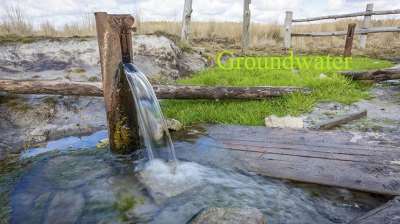 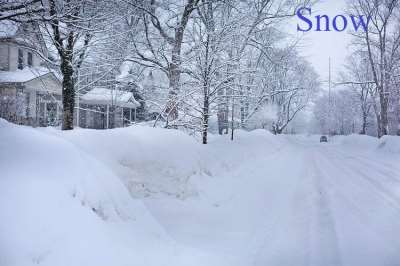 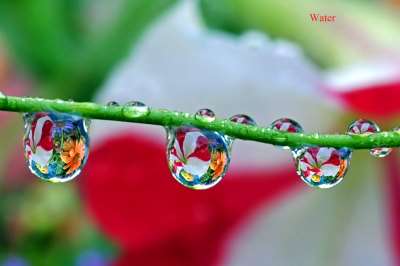 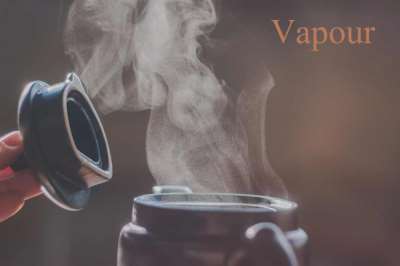 All these various forms of water in nature are happens due to the temperature of a place. 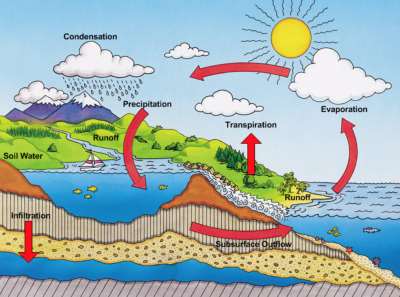 1. Heat from the sun which causes evaporate.

2. The gravitational pull of the earth which brings the water vapour back to the earth as precipitation and moves it in the streams and underground flow. 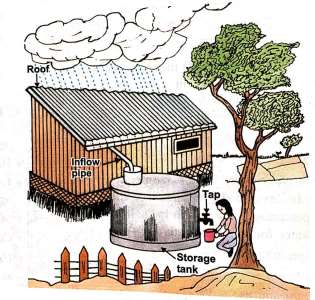 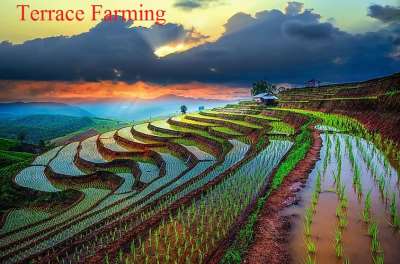 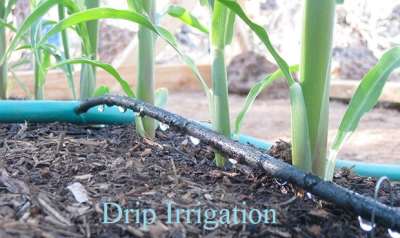 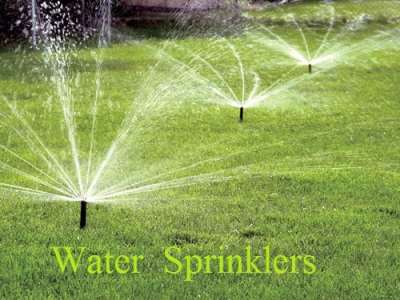 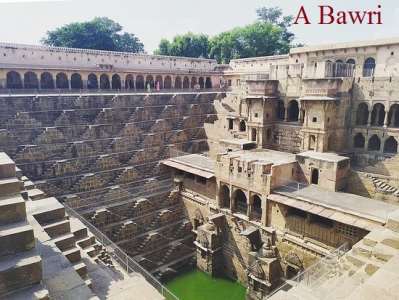 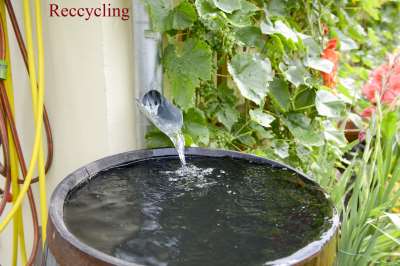 Effects of the Scarcity of Water

1. Power generation is mostly dependent on water. So, its scarcity leads to deficiency of electricity.

2. People who get less drinking water have face many health problems related to digestion and excretion.

3. Deficiency of water has a great impact on our hygiene system as cleaning and washing processes need a large amount of water.

4. People who face scarcity of water are not able to maintain proper cleanliness. Ultimately, they suffer from various diseases.

5. Agriculture sector faces the worst effect of water scarcity. It leads to droughts.

6. Crops dry up due to lack of water and food is not available.

7. This is not only affects farmers financially, but also limits the availability of food for living beings.