Also Read by touching the link: 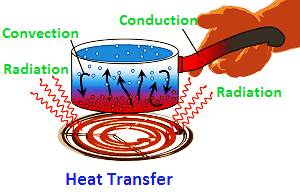 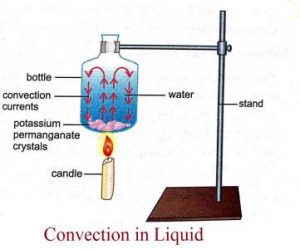 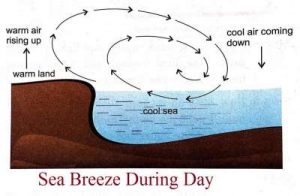 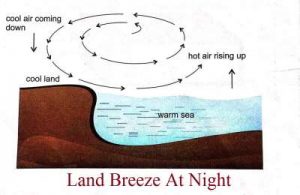 T∞ = Temperature of the surface

i. Law of conversation of mass

i. Fourier Law of Heat Conduction

Lubricant In the Roman era, lubricants had been based on oil and rapeseed oil, as well as animal fats. It…

Fluid A fluid is a substance which deforms continually under an applied external shearing force. It is a phase of…