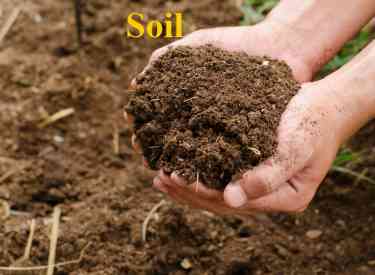 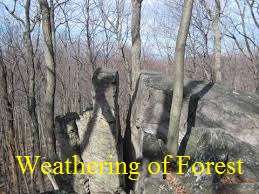 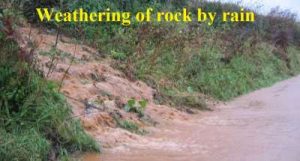 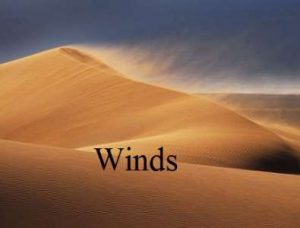 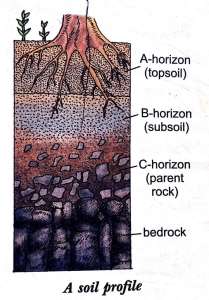 Features of A – horizon

Features of B – horizon 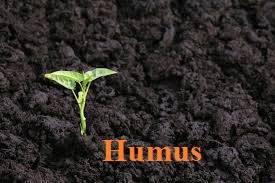 B. Air and Water

B. Air and Water 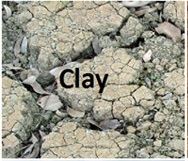 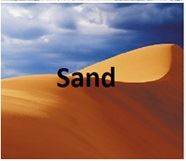 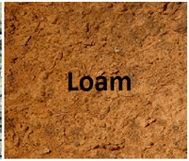 Types of Soils in India 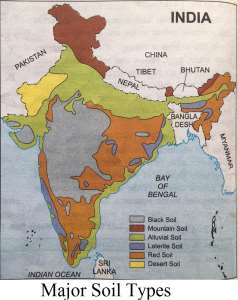 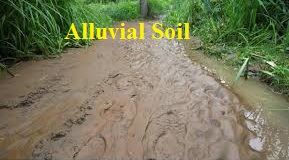 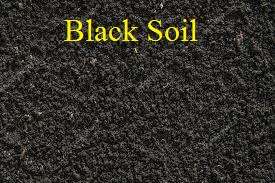 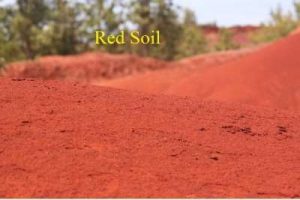 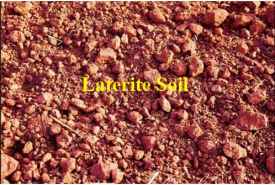 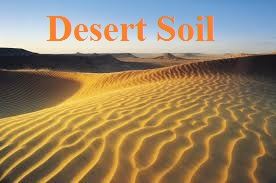 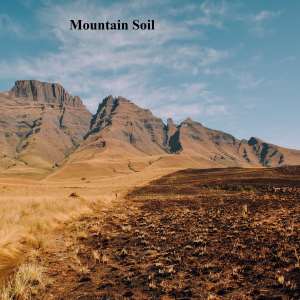 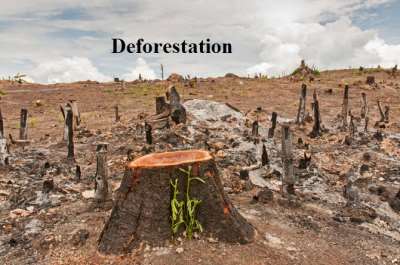 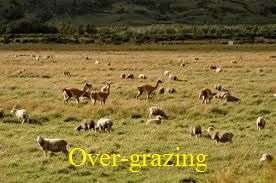 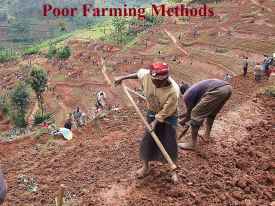 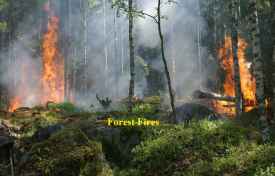 1. Deforestation should be stopped.

2. To reduce the effect of strong winds in the fields, the boundaries of the fields should be planted with trees in two to three rows.

3. To maintain the soil in its natural condition, it is advisable to grow different crops.

4. Proper drainage and irrigation arrangements should be made in the fields.

5. On the sloping areas in hills, strip cropping should be practised, thereby reducing the steepness of the slopes and checking soil erosion.

Ans:- A soil containing a mixture of sand, silt and clay is called a loams.

2. What is Percolation rate of soil?

Ans:- The property of soil by which it allows water to seep through it is known as percolation and the amount of water that percolates through soil in a minute is called the rate of percolation.

Ans:- Strip – cropping means the planting of crops in rows or strips to check flow of water.

Energy Energy, it is the word which comes from the Greek language. This is an ancient Greek word romanized from…