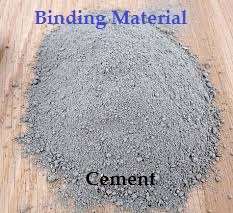 Representation of the composition of Bogue’s compounds is as follows :- 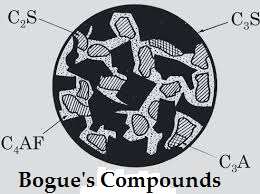 Introduction Concrete is a very strong and mouldable (comes in any shape) construction material. This can continue to harden and…

Introduction   The concrete is made with concrete wastes which are Eco – friendly so called as Green concrete. The…